To preserve the value of our community’s well-being and fundamental knowledge that we are our own contributor to our health. We take pride in offering the space for you to express your true ability to function in your highest potential by overcoming your obstacles.

My name is Dr. Shayla Lobdell. I was born in Polson Montana and grew up in Gunnison Colorado. I’ve always loved Colorado and completely missed the mountains while I was away at school. I graduated in 2018 from Life University in Marietta, GA with my doctorate in chiropractic. Why the heck did I go clear across the country to go to chiropractic school? Life U was unique in that they thrive on the philosophy of vitalism.

WHAT?? To put it simply; the body has its own intelligence that we can’t measure or see, what some call ‘innate’. Chiropractic philosophy says, “what ever is created by the body can be healed by the body”. I believe this profoundly! I believe that the body is smart enough to function properly on its own if there is no interference. The number on reason why I became a ‘care’ giver.

Where did this all begin? I started out as a CNA, then worked my way up to EMT, eventually wanting to go to school to be a cardiac surgeon. After working in the medical field for 9 years I decided that was not how I wanted to help people. There was a big turning point, a gnawing question during one medical procedure which made me decided to take a more ‘alternative’ approach to health. That question that consumed me was: “how can I help these people before they get to the point of almost dying?” I immediately enrolled in school to become a Massage Therapist. After 5 years, though, it still wasn’t enough, and I NEEDED more. I stumbled upon some lecture videos from an old school chiropractor Donny Epstein; there it was, my answer to preventative healthcare.

Going to school to be a chiropractor had a similar curriculum of a medical doctor; the first year was study of all the ‘ology’s’ endocrinology, biology, anatomy and physiology, embryology, microbiology, biochemistry, toxicology, pharmacology, radiology… you get the point. Once I survived all of that I got into some really great techniques which include; full spine diversified, Thompson drop technique, SOT, toggle recoil, activator, Cox flexion-distraction, pediatric adjusting and Webster’s, while dabbling in the emotional aspect of NET (neuro-emotional technique).

It wasn’t until I started seeing patients that I realized there is so much more to health than just the physical aspect. I have now centered my practice around the whole person: mental, physical and emotional. My main goal is to help reconnect each person back to who and what they are as a being so they can live life in balance and optimal health. 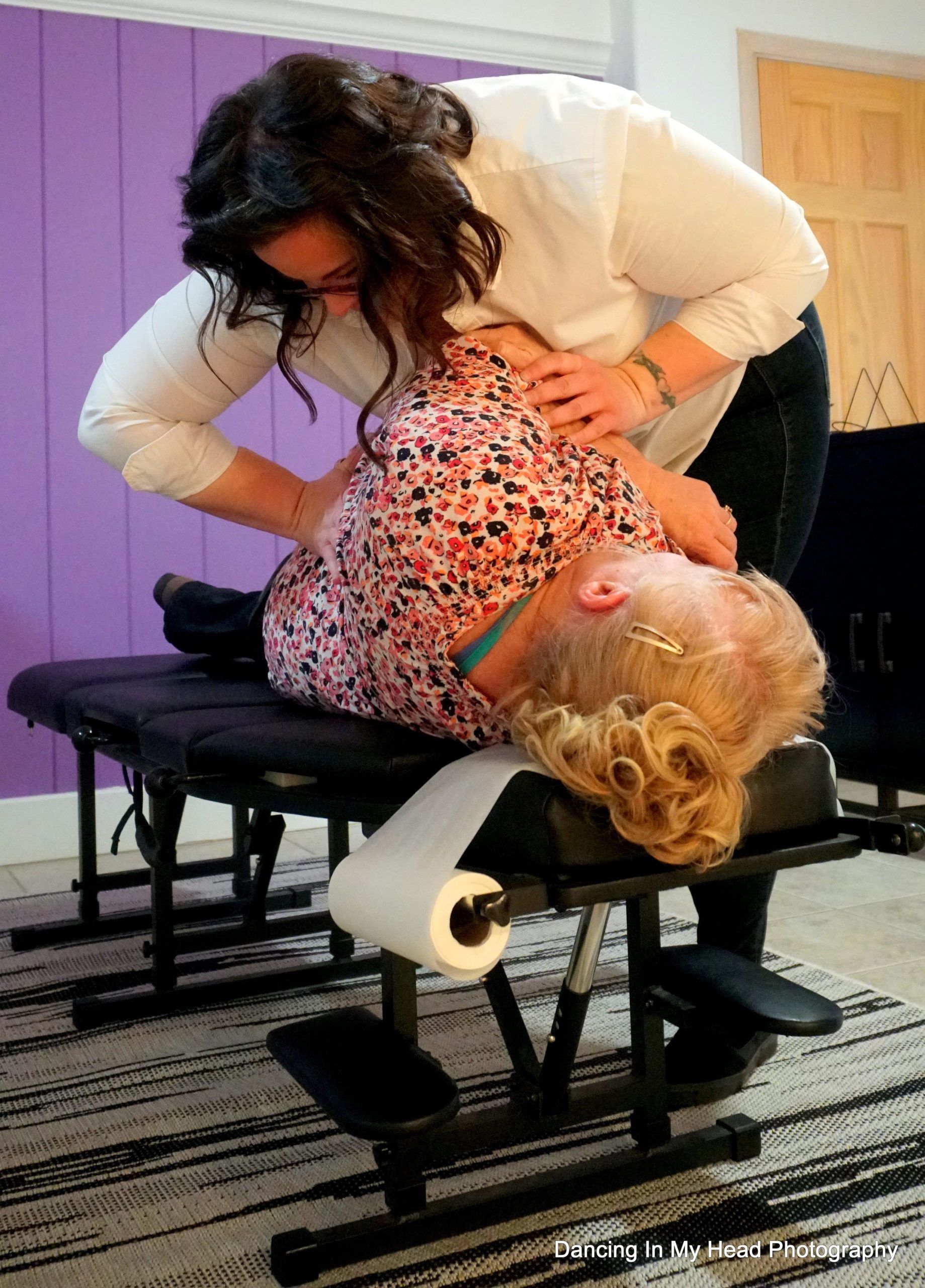 The art of analyzing the spine, mobilizing and stabilizing segments that have experienced restriction, or mild degeneration. Chiropractic is so much more than just adjusting, chiropractic resets how the brain communicates with the body and where it is in space. Chiropractic adjustments stimulate the nervous system and affect how it can function.

The combination of an hour-long massage and chiropractic. During this hour not only will you experience relaxation but stretching, muscle stripping, muscle pin and stretching, and spinal adjustments.

Our bodies have a unique way of expressing symptoms, like numbness, tingling, burning and the all too familiar, pain. It’s important to condition our bodies in a way that will allow us to function to our optimum. We offer basic and unique stretching and strengthening exercises to help recalibrate where the body is in space.